Saving the farmed salmon with ANIMA

In a team of 6, we had to create a campaign for ANIMA who is an animal rights organization.

We could chose between the subjects:

We chose to focus on farmed salmon since it’s something we eat a lot in Denmark but don’t really know/care that much about, and ANIMA really showed us some disturbing research that we wanted to work more with.

My role of the six

For my part I made some social media post suggestions and templates, but I also worked with the motion graphic video campaign. Where I created a template in After Effect for the team to use for their scenes.

I also created the salmon used in the video from a Copyright Free salmon from wiki commons to make sure that the salmon in the video had the same look, no matter who worked on what scenes. 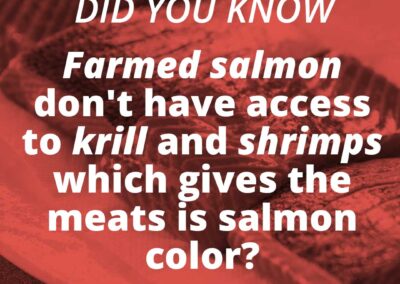 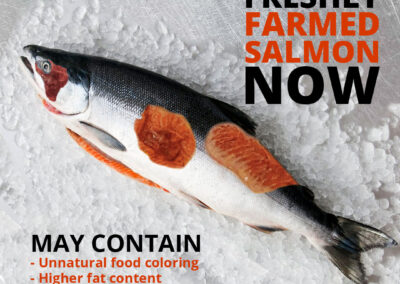 A horror post where the salmon is posed like it would be in a sales ad where I Photoshopped some wounds that some of the farmed salmon get before made into steaks. 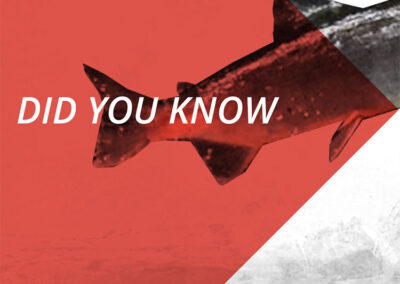 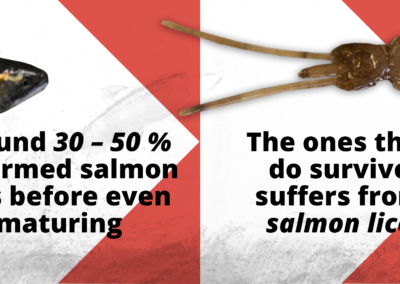 This post type creates a wow factor where the user interacts with the post, telling a story.

On top is the salmon in its original state, and on the bottom you can see how I isolated the mouth and fin for animation.

The animation itself is made with the pin-tool and some rotation on the mouth. 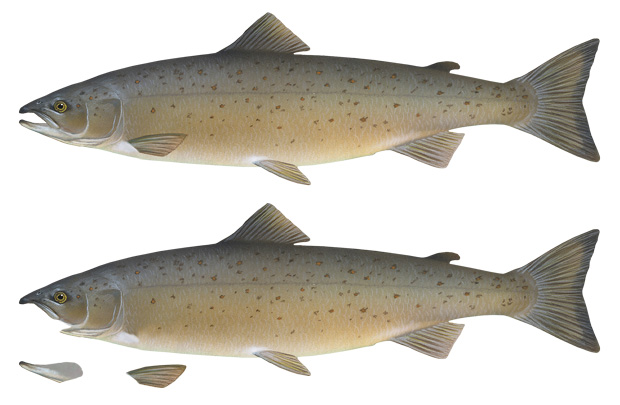 I didn’t do much work on this site, design or code-wise since my focus where on SoMe and animation, other that give input on location for call-to-actions and that.

That don’t mean that you can’t see our final product, which is online here